Unlocking the Mentality Block: Our Thought Process is the Key to Technology Adoption

It is often suggested that for companies to keep up with the digital age, there needs to be change and adoption of new ways of thinking. This is where the integration of new digital technologies within the workflow comes into play, in order to maintain productivity at a high level. However, studies show that businesses aren’t as advanced as we all thought.

There are a number of reasons as to why individuals and companies find it difficult to change and process new ways of doing things, such as the element of fear or the thought process of “If it is not broken, then do not fix it’. It could also stem down to the lack of awareness of ways to improve productivity and gain better results.

Above is the Technology Adoption Curve as captured by Evert Rogers in his book ‘Diffusion of Innovations’; that shows the varying rates at which people tend to adopt new technologies and the psyche behind these points.

To remain competitive in the new economic environment, companies are required to adopt new approaches. It is highly recognised that technology innovations are not just a source of cost efficiencies but, an important and critical element of a company. However, the pandemic has shown that people and companies only change when there is complete necessity. During the pandemic, consumers have moved dramatically toward online channels. A new survey finds that the pandemic has sped up the adoption of digital technologies by several years, and that many of these changes could be here for the long haul.

When it comes to the bigger companies who are doing just fine, they perceive change as a complication more than a solution or advancement. Many obstacles associated with the slow adoption of digital technology are connected to what people are accustomed to and processes they have been using. It is just far more hassle to train, and relearn new processes than to continue on in the same way still producing good enough results. As some would say, if it isn’t broken, why fix it?

Although digital technology is a huge change, it is still very much like any other major change that businesses make in order to improve. It would completely change the way people work and interact with each other. Therefore, companies and people need to be open to that change for it to be successful.

The real question is, do we know enough about the technology shaping our future? The attempt to bridge the gap between understanding technological advances and individuals can be difficult, especially when advances in modern technology are occurring at a rapid rate.

Recent studies on the opinions of 17 global industry experts alongside 7,000 European business leaders and employees, reveals a startling gap in awareness around key technologies among the European workforce. Only 4 in 10 European workers had no awareness of advancements that would impact their workplace in the future.

Say NO to the Comfort Zone

In comparison to other industries, construction has been delayed in adopting the latest technologies. It is clear to see that small teams of highly skilled, in office professionals who are usually at the forefront of innovations within the digital world. Whereas, most field workers on worksites are behind the technology curve.

A 2018 KPMG survey of more than 4,000 industry chief information officers revealed only 23% of respondents in the construction and engineering industry said they had an enterprise-wide digital business vision and strategy. That’s 9% lower, on average, than other industries. Additionally, more than half of the construction-and-engineering industry respondents (54%) indicated that their company had no digital business vision and strategy.

This is due to the fact that the construction industry is so used to the way they run their worksites that the thought of doing something else aligns with the fear of coming out of their comfort zone. Unlike the tools, equipment, and materials that businesses invest in, the new technologies that they could be using are perceived as hard to implement within their own existing system. The problem could either lie with the compatibility to the system itself, or the employees resistance.

Is The Value Real?

Let’s put this into perspective; a client of ours before implementing our computer software, was paying £50 an hour for a contractor, that’s because it takes about an hour to process staff members. Throughout a week there would be 1,500 total unique shifts a week on average, at a total cost of £75,000, multiplied by the number of weeks worked in a year which is on average 40, the total cost of the process in question would be £3million annually. Fortunately for them, they were made aware of the benefits of Tekmon’s computer software service and are now able to save 1.5million annually, that’s a 50% price cut. In this real life example, the proof really is in the pudding.

When it comes to unlocking the mentality block of innovation, there are a number of hurdles that we need to overcome from the fear of the unknown down to not being educationally exposed to the benefits of advancements. The power of cultivating a culture of innovation and attracting the relevant mindset is the key to transforming an organization. This is evident by the many advantages of adopting technology, such as reducing costs and improving efficiency. Therefore, investing in high tech solutions is a practical choice to make for anyone that is in business, but it starts with one’s mindset. 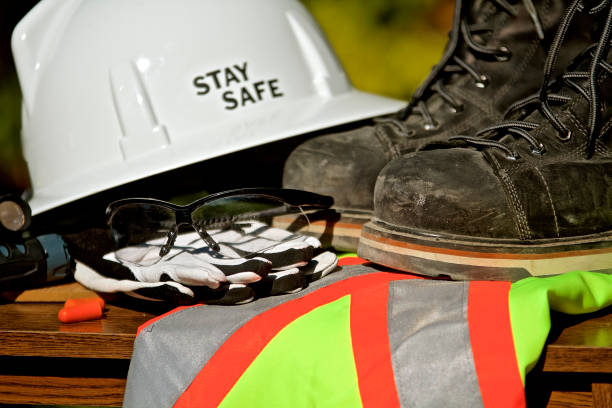 7 REASONS WHY A HEALTH AND SAFETY MANAGEMENT SYSTEM IS IMPORTANT

What is a Health and Safety Management System? An organization … 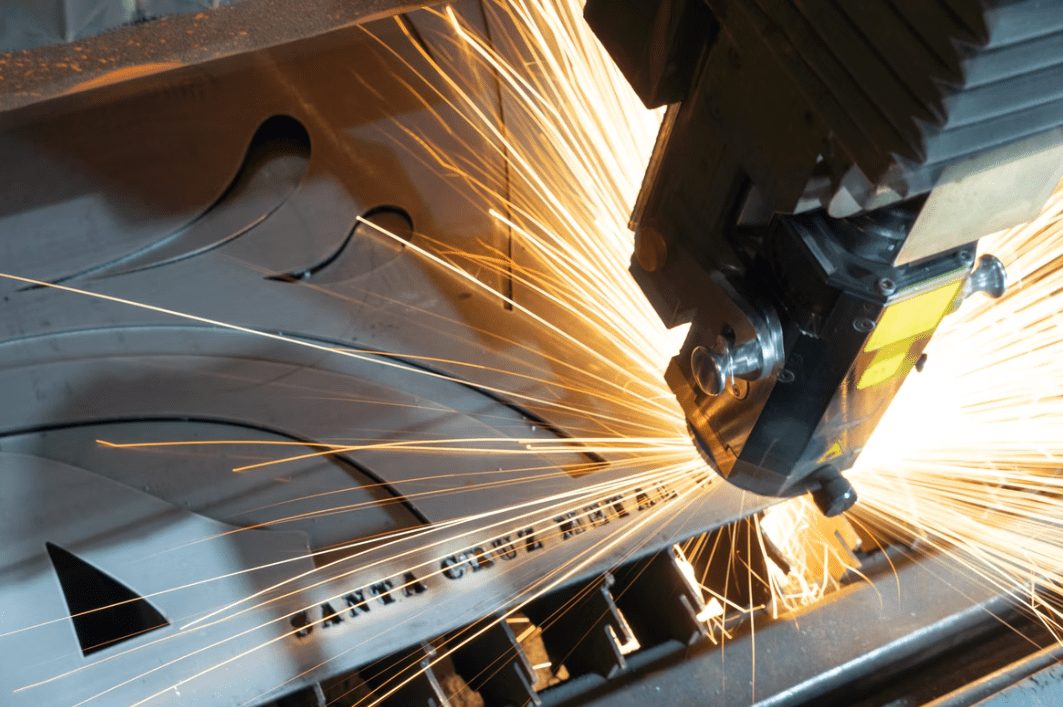 Manufacturing is no longer about excess paper-forms and excel spreadsheets. … 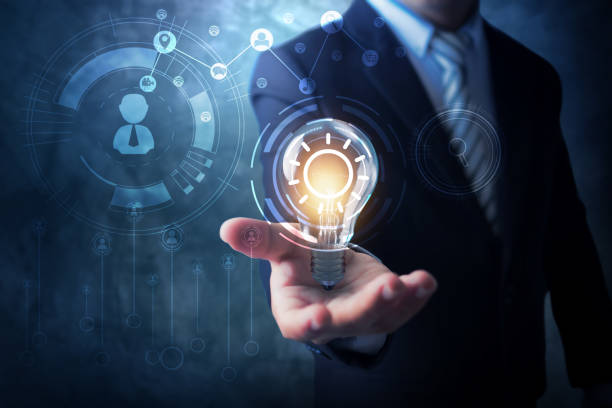 Enter your email below and get a Free Demo!